In 1991, after a century of working the land and as a result of the natural evolution of a family which has given its heart and soul to vine growing, the family of Miguel Blanco embarked on their personal project: to turn the fruit of their vines into wines with a marked personality of their own. 22 hectares of estate-owned vines spread between 32 plots between the villages of Baños de Ebro and Abalos make the project one of the smallest and most carefully run in the district. By vinifying together all the grapes from plots from the same village, Baños de Ebro, they can transmit the particular character of the village’s continental climate and its chalky clay soils to the wine. 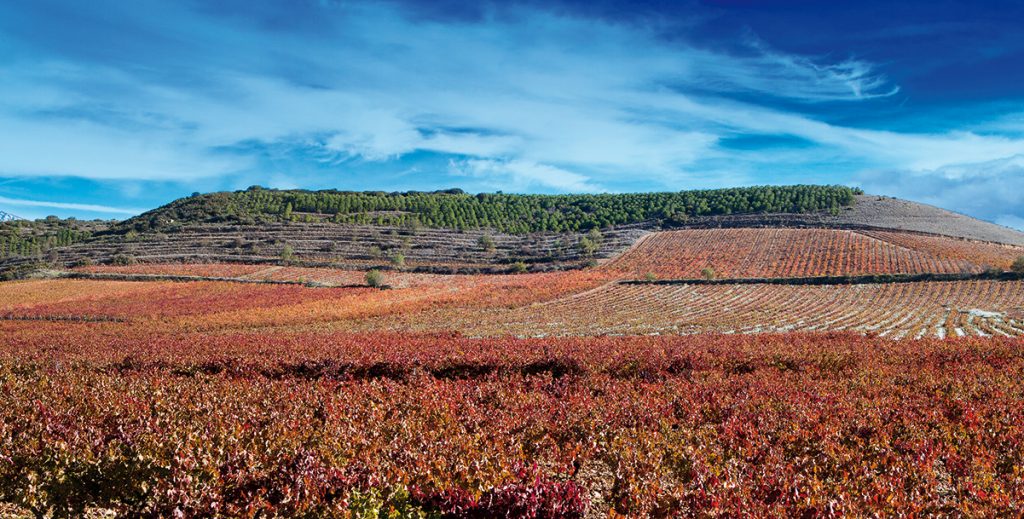 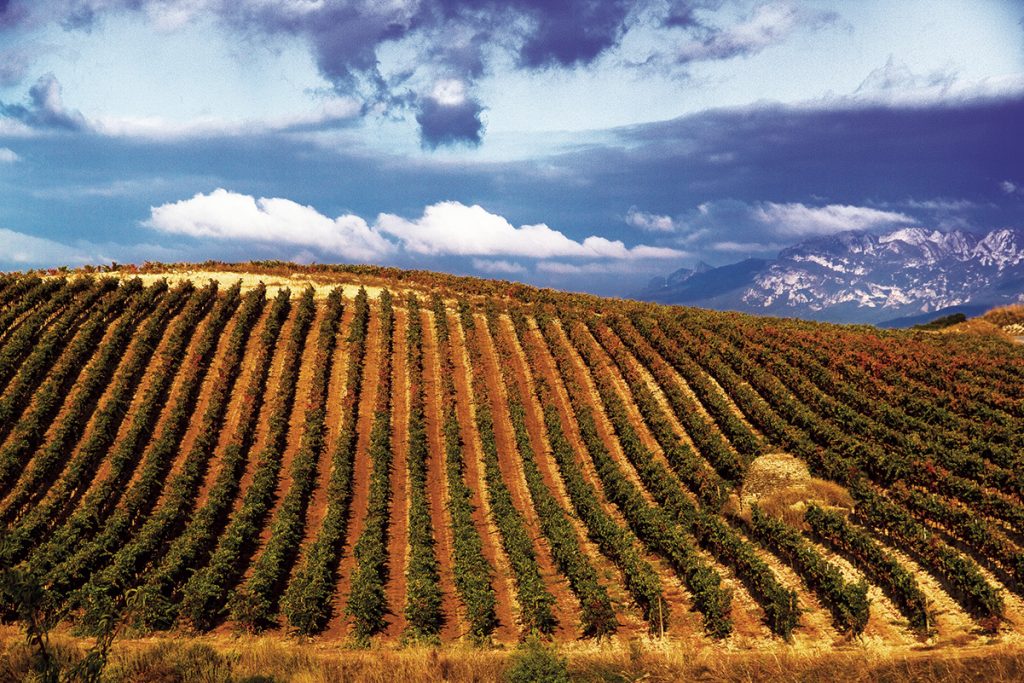 This website requires you to be 18 years or older to enter.